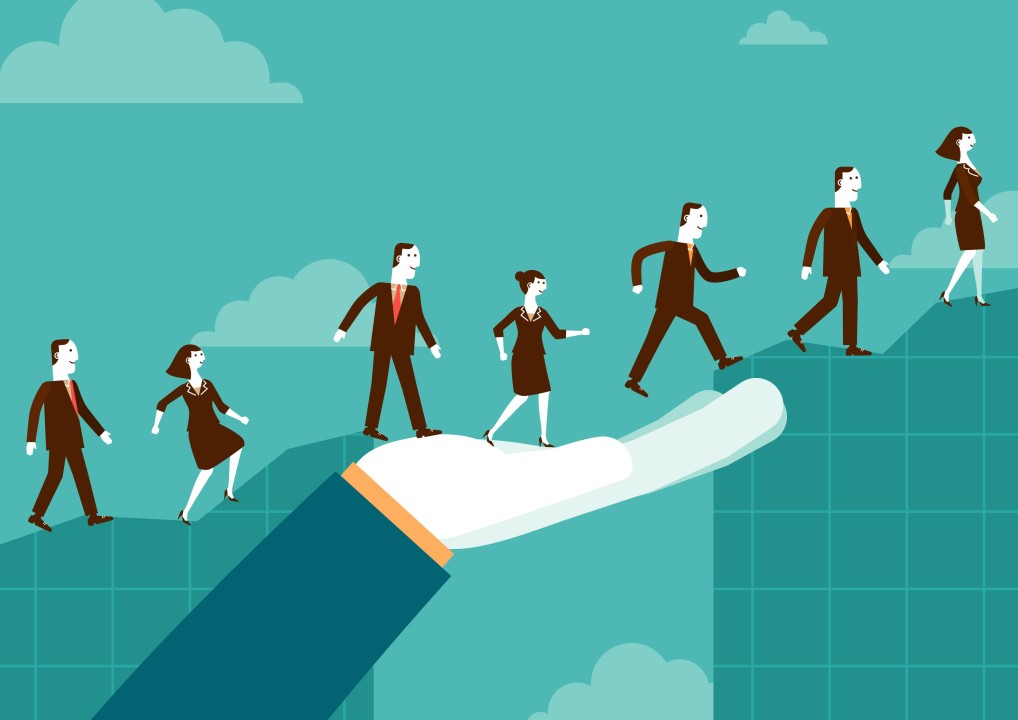 How to be a good leader?

How to be a good leader?

In this article, I would like to share with you what I have learned in the course “Management of Individuals and Teams, Michigan University” presented at Coursera.

I think it would be better if I go to the topic of managerial and organizational perspective first. The first issue was how, as a manager, how to properly convey organizational vision and thinking to team members or company employees?

The most important thing is to be able to convey your point of view correctly! First, you need to make your audience aware of your point of view or that of your organization, and then set a goal for them and follow the company’s growth path. Team members, without knowing the purpose and philosophy of the team, cannot do well the tasks assigned to them. They probably don’t understand the company’s direction. This can lead to confusion and loss of self-confidence and sometimes loss of members’ trust in the “path the company is taking.”

In expressing your point of view and transferring your vision from the company’s path, you must consider a few points. First of all, what you say is very important, but more importantly, how you express it! Let’s read the slogans and views of the two companies together:

“To refresh the world… to inspire moments of optimism and happiness… to create value and make a difference.”

Is it interesting? In Amazon’s slogan, you understand the general policy and its perspective. Short and concise! In Coca-Cola’s slogan, you can feel exactly what the company is looking for. The same good feeling of drinking “Sugary soda”, Coca-Cola that gives us a new feeling!

Another point is, what do you think is success? What does success mean to your company? What do you or your company need to do to achieve the success that you have a clear definition of?

The above tips are really some of the tips that most managers forget! Perhaps the best example of all that I have said is the candidates for the election! The rest of the people are accompanied in the direction they have set for themselves, that is, they give the rest the feeling that you and I are going to achieve success and our goals together, their slogans and words are effective and energetic, successful candidates. They usually have the right definition of their goals and perspectives. It is rare for a candidate who does not have a clear definition of his or her point of view and success, or who sees the rest as a means to an end, to succeed.

Influential leaders in history have never forgotten a few things:

The second thing I want to share with you is the concept of goal setting.

Many managers think that the bigger and more unattainable the goals, the more successful and ambitious others will consider him and his company, but this is the most misguided view of goal setting.

According to statistics and documents, simple and short-term goals are reasonable goals, but if they are designed to help members improve themselves and their knowledge while achieving the goal, they are not good goals. The greater the difficulty of the goals and the longer it takes to achieve them, the greater the ability to learn and improve during work with a relatively slow slope. Well, of course, the reason for this is to deal with more and more different and longer-term challenges in this type of goals than in the previous type of goals. But from one point onwards, the more difficult and long-term the goals, the more severe the decline in learning power and self-confidence and the quality of work of members. Sometimes the over-complexity of goals causes members to become discouraged and uncontrollable. People always like simpler goals, they may be ambitious, but when it comes to action, they like simple goals more. It is the job of a good manager to set up a team plan and to define its purpose in such a way that the complexity and difficulty of the goals are neither too simple nor too complicated!

The goals that are set should be in line with the overall vision and vision of the team. The team manager should be able to help team members achieve these goals, motivate them, and not set too tedious and over-framed goals. If the goals are unreasonable, if the team members do not understand them properly, if they do not know the manager’s point of view or the company’s path correctly, they may lose their way in the middle of the road or lose their control and show unconventional behaviors. This is normal during difficult situations!

If goals are not properly defined and tailored to the strengths and abilities of the team, they can sometimes lead to fraud and “theft at work,” causing members to work too hard, become unplanned, or put too much pressure on themselves.

Maybe I should mention the Smart Goals again. A law that states that goals must be precise, measurable, agreed upon by all members, reasoned, and timely. But keep in mind that some goals may not fit into this framework. Or sometimes defining all the goals in this framework is not appropriate for team members or the team as a whole. For example, two goals defined in this framework may overlap and you may not have considered them. Defining a goal with these five characteristics may sometimes lead to the same inappropriate behavior of members that I mentioned once. Most importantly, be aware that sometimes the goals set out in this framework can channel your vision and limit your business and management vision, and sometimes disrupt the learning process at work.

Finally, I would like to say one thing as a summary of this section: Goals, regardless of their meaning, should give meaning to the lives of the members. A goal whose output is tangible to members and whose positive impact on their individual lives is understandable. If the goals of the team can give meaning to the lives of the members and make the members’ vision of the future clearer than before, it will definitely be more effective than paying more salaries and so on!

Finally, in this article, I want to go over the concept of the boss vs. leader.

The most important challenge for managers in recent times is to find and keep talents. I will talk about the discovery and preservation of talents in the next article, but in this article, I want to point out a fundamental issue. A good manager is not a boss, he is a leader. A leader loves his team members like his children, considers them his friends, companions, and righteous critics. A leader communicates heartily with his team members. But a boss! A boss does not consider himself a part of the team, considers others as his employees and workers, considers the critic’s words insulting, and does not pay any attention to the moods and feelings of his team members.

A leader seeks to learn more. He seeks to transfer the knowledge he has. He is trying to make a difference in the life of his team, a positive change! He tries to discover the perfection of each person and helps people to express themselves and grow. He is always looking for the opinions and criticisms of the team members and he enjoys listening to the criticisms of others and learns from them.

When dealing with employees and team members, look at people’s efforts alongside the results, never see the results alone because the hardworking person who did not get the accepted result is condemned and the person who cheated in his work is encouraged! Effort and result are both important!

I will make a point here, and in the next article I will explain in detail, personality tests and that “Mr. X is a blue character built for driving”, “Mr. Y is an INTJ person”. None of this can be attributed to your treatment of people or their personality traits.

I think I was able to articulate enough in this article the concepts I was trying to convey. I will address these issues further in the next article. 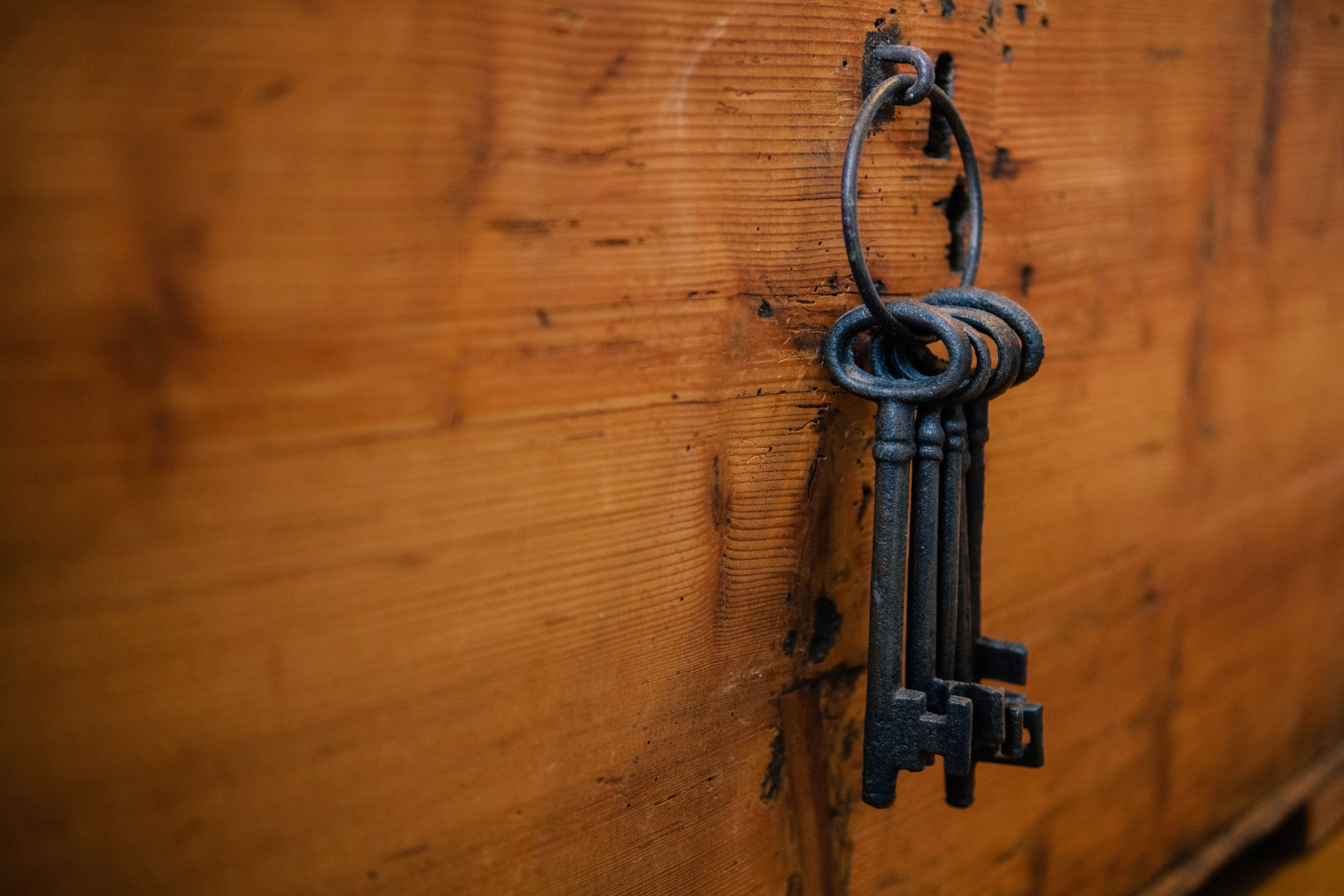 Although access to information is increasingly possible, the level of access is still limited to resources that are not equally available to all. Developing countries 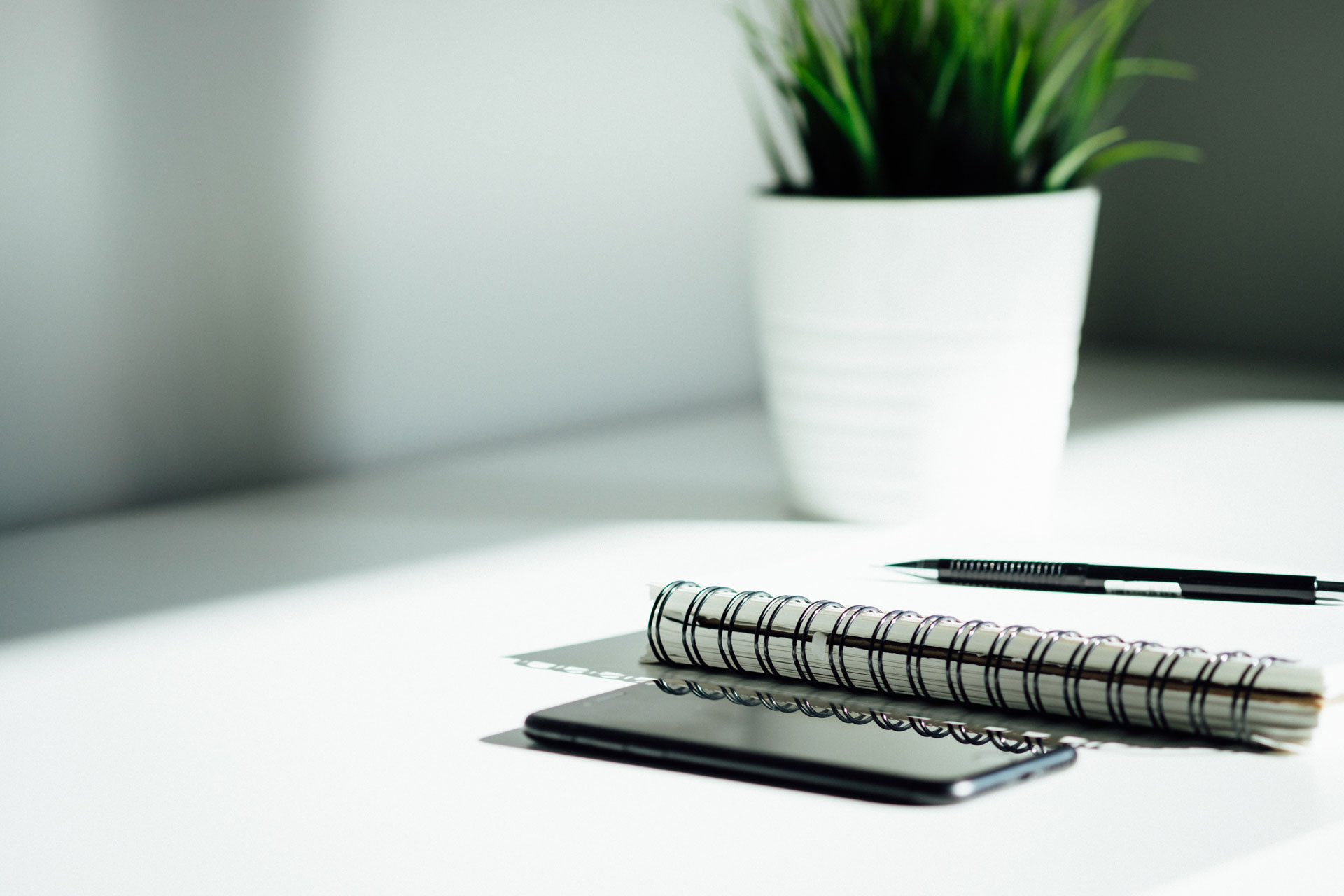 The chain of failure and frustration ends with individual responsibility. The notion of success in the shadow of other’s failure is unstable and temporary. An

Get in touch with Teehoo team